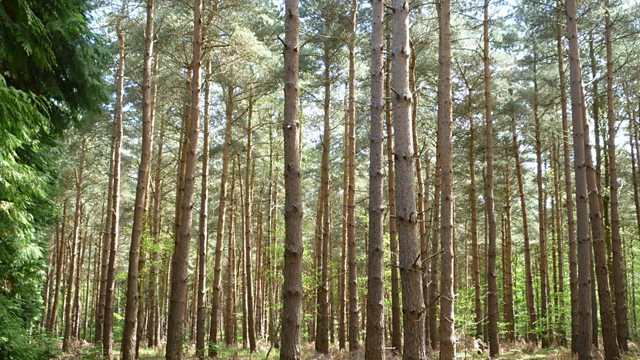 The Prime Minister, David Cameron wants to set up a new scheme for 16 year olds which could involve up to 2 months of volunteering and outdoor pursuits during the summer holiday. He says it could make teenagers more "socially responsible". But critics say it would take longer than 8 weeks to change attitudes and this is just a free holiday. They also say some teenagers can't afford to be out work over the summer, while others wouldn't want to give up their break.

Revealed's been to a centre in Liverpool which provides some of the activities which could be offered under the scheme. 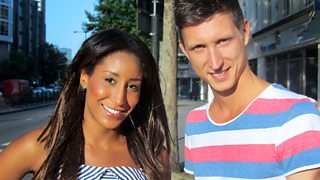 See all clips from Revealed (23)