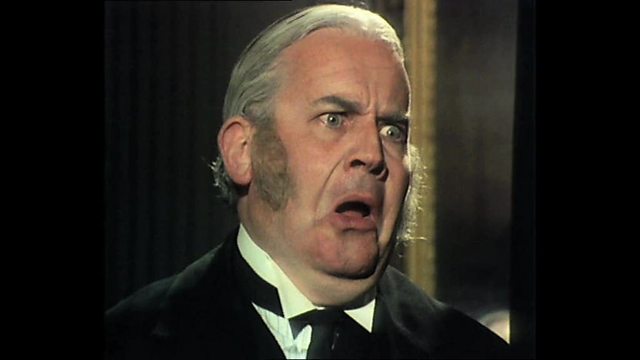 The Two Ronnies is a British sketch show that aired on BBC1 from 1971 to 1987, starring the double act of Ronnie Barker and Ronnie Corbett. The Phantom Raspberry Blower of Old London Town was a serial written by Spike Milligan and Ronnie Barker. It ran every week on The Two Ronnies sketch show in 1976, featuring a Jack the Ripper style madman stalking the streets of Victorian London, who killed or stunned his victims by blowing them a raspberry. Here we see the infamous Raspberry Blower visiting number 10 Downing Street. 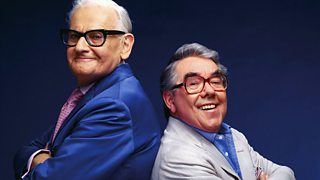 More clips from The Two Ronnies

See all clips from The Two Ronnies (6)