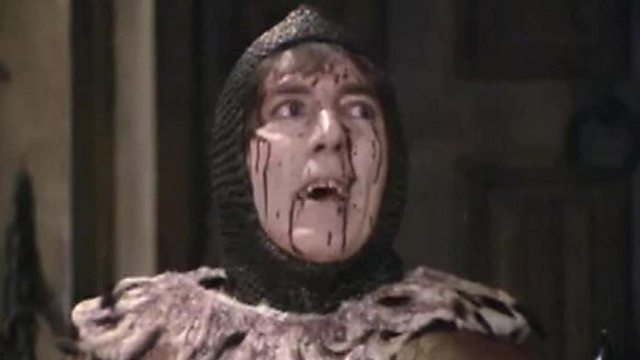 Blackadder is a historical sitcom starring Rowan Atkinson and Tony Robinson. The Black Adder was the first series which aired in 1983. It is set in 1485 at the end of the British Middle Ages with Edmund as Richard IV's unfavoured second son. Here, King Richard III visits Edmund after his accidental murder during the Battle of Bosworth Field. 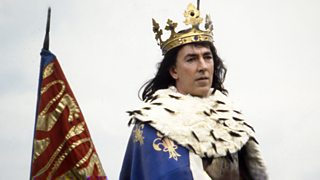 See all clips from Blackadder (10)