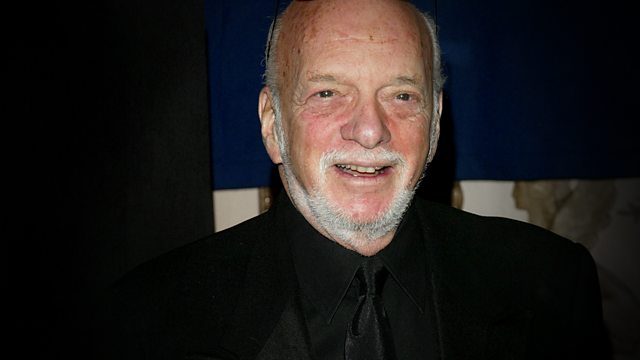 Hal Prince has just produced the musical The Phantom of the Opera in London. In conversation with Michael Parkinson, he talks about his life in the theatre which he began as a stage manager in New York for the legendary George Abbott. He went on to produce West Side Story, Fiddler on the Roof, Cabaret and the musicals of Stephen Sondheim. He also chooses the eight records he would take to the mythical island.