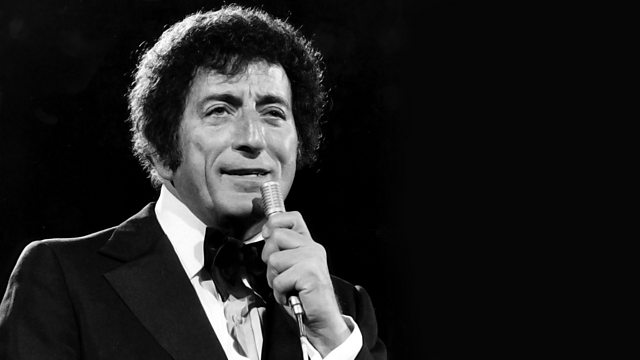 The son of Italian immigrants, Antony Benedetto started singing competitively with his brother and earned a living as a singing waiter in restaurants in New York while at art school. After singing in American military bands during the Second World War, he returned to New York, where he had his first hit with Because of You in 1951. Since then he has established himself as one of the most popular jazz singers of his generation and has worked with Count Basie, Duke Ellington and Woody Herman among others. In conversation with Michael Parkinson, he talks about his life and work, and chooses the eight discs he would take to the mythical island.