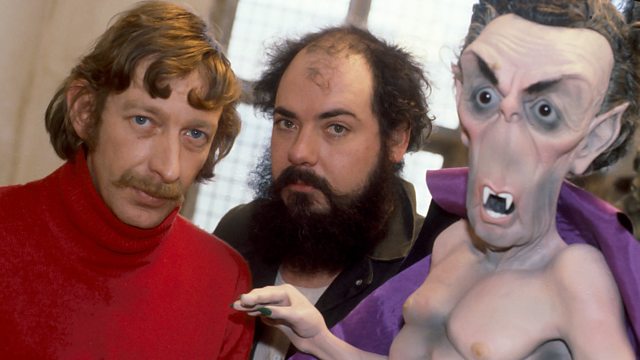 Peter Fluck and Roger Law are the creators of the successful satirical television series Spitting Image. In conversation with Michael Parkinson, they recall how they first met at art school in Cambridge, their days as freelance illustrators, how they made three-dimensional caricatures, which they photographed, and their eventual animation of the models for television.