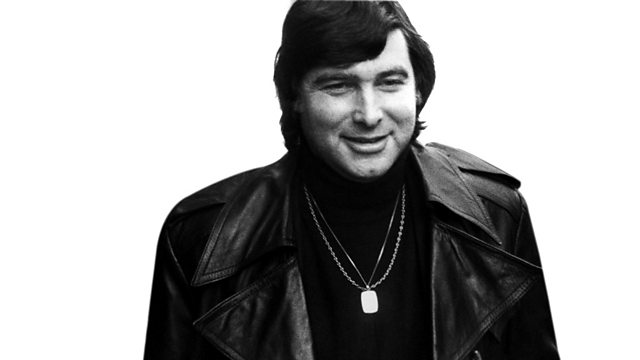 Michael Bogdanov's colourful, and sometimes controversial, career has included running a pub, a prosecution for his interpretation of Howard Brenton's Romans in Britain, associate directorship of the National Theatre since 1980 and the founding, last year, of the English Shakespeare Company. In conversation with Michael Parkinson, he talks about his views on the theatre and also chooses the eight records he would take to the mythical island.