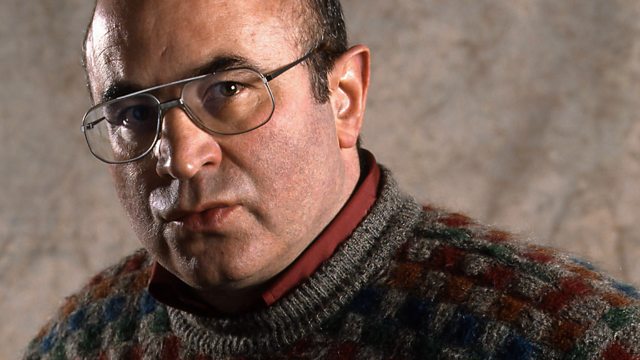 The castaway on this week's Desert Island Discs is a man who has reached the top of his profession through a fantastically varied number of routes - steeplejack, trainee accountant, circus fire-eater and hotel porter are just a few of them. Now one of the hottest properties in the film business on both sides of the Atlantic, actor Bob Hoskins will be talking to Sue Lawley about his image as a tough cockney lad, which has been prompted by such films as Mona Lisa and The Long Good Friday, and the role that took him to fame: Arthur Parker in Dennis Potter's TV series Pennies From Heaven.