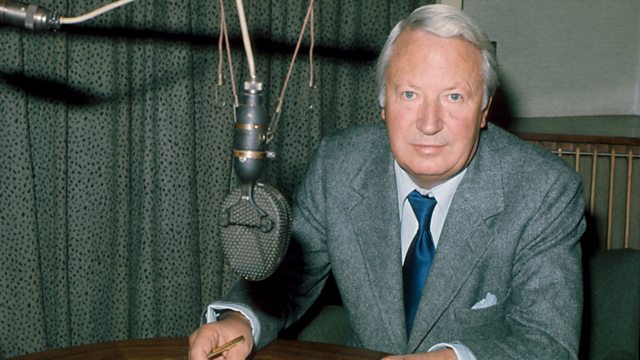 Sue Lawley's castaway this week is a man who has, at times, endured a different isolation from that imposed by the mythical island. But along with his frequently turbulent political career, he has also enjoyed the close companionship of his fellow crew members when captaining his yacht to resounding victories, as well as conducting some of the greatest orchestras in the world. Former Prime Minister the Rt Hon Edward Heath will be discussing his many achievements - political, nautical and musical - as well as his plans for the future in Desert Island Discs.