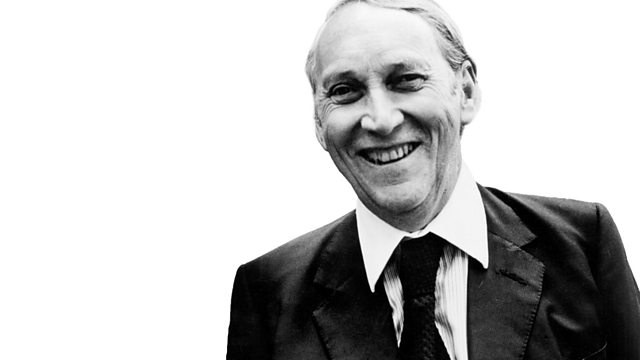 The castaway in this week's Desert Island Discs is one of the country's leading former diplomats, Sir Nicholas Henderson. He has served in Britain's embassies all over the world - including Poland, West Germany and Paris, but was most prominent as our man in Washington during the Falklands War. He'll be talking to Sue Lawley about the pleasures and pitfalls of this somewhat nomadic, but nevertheless glamorous existence, and choosing eight records to accompany him on this, his final posting.