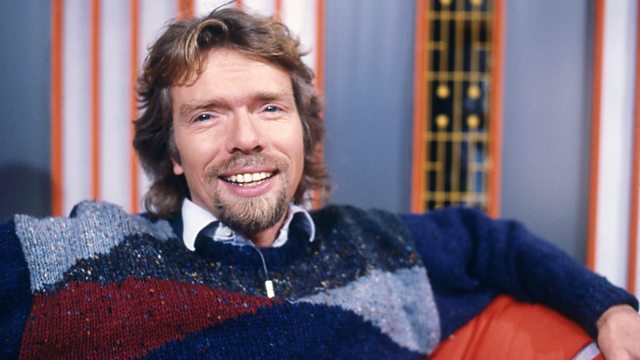 The castaway in this week's Desert Island Discs is ideally suited to speculate on the pleasures and perils of island life, owning, as he does, his own island. He's Richard Branson, tycoon and entrepreneur, who made his first million while still in his teens, having left school at 15. He'll be talking to Sue Lawley about his family, his business philosophy and also his daredevil exploits with power boats and hot air balloons.