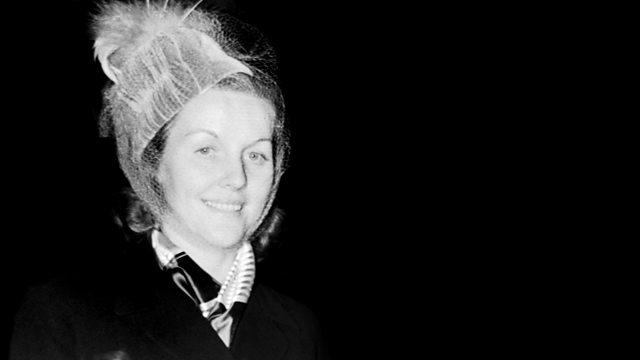 The castaway in this week's Desert Island Discs is a Mitford girl - one of Lord Redesdale's six fascinating daughters. She married Sir Oswald Mosley, the man who was the leader of the British Union of Fascists. Since his death nearly nine years ago, his widow, Diana Mosley, has lived just outside Paris. Among other things, Lady Mosley will be talking to Sue Lawley about her own and her husband's imprisonment during most of the war years, her life in France since the war and her close friendship with the neighbours, who shared her exile, the Duke and Duchess of Windsor.