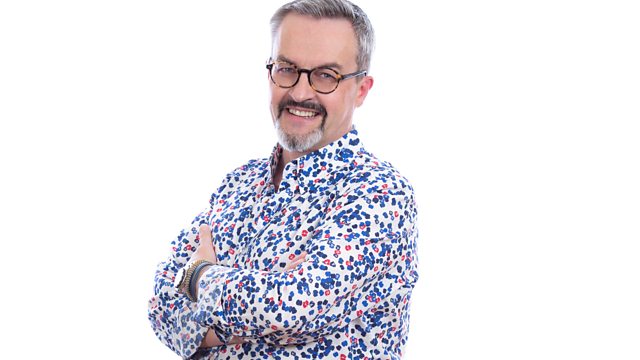 Food expert Vanessa Kimble talks about the plum season, we catch up with Stephen who is skateboarding to Maidstone, the dogfather talks dangerous dogs and why are the Normans invading a local Manor.

Northamptonshire's very own Nigella - Vanessa Kimble has brought in a selection of plums that are ideal for making jams... plumlicious!

Four years ago Stephen Bates was diagnosed with Leukaemia. Now in remission, Stephen has decided to raise money for other sufferers by Skateboarding from Nottingham to Maidstone. John catches up with his progress.

And Jane Baile from Prebendal Manor at Nassington explains why they are jumping 1,000 years back in time this weekend as the Normans invade the Manor.

See all episodes from John Griff