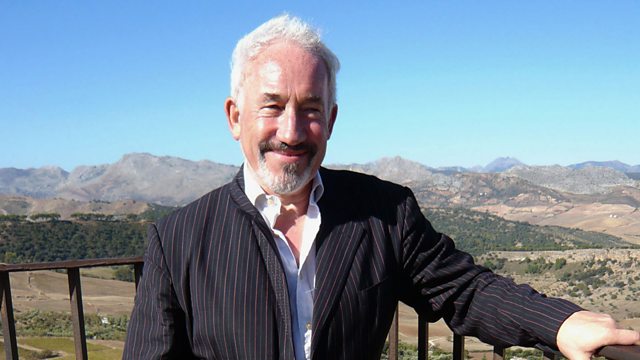 Sue Lawley's guest this week is Simon Callow. He impressed the theatre world when he played Mozart in Amadeus, and won our hearts as the genial Scot, Gareth, in Four Weddings and a Funeral. Like many actors, he learned his trade in rep. It's a good place to make mistakes, he says, recalling how he fell twenty foot through a trap door during 'A Christmas Carol'.