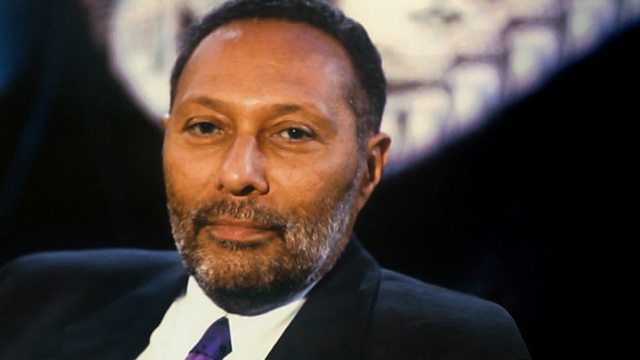 This week the castaway on Desert Island Discs is Professor Stuart Hall. Nearly 10 years after he came to England from Jamaica in 1951, he helped found the first Centre of Cultural Studies in Birmingham, with the academic Richard Hoggart. It was, he says, a reaction to how fast Britain was changing after the war, including the break up of the class structure and the growing impact of TV and the mass media. Now retired, he's still concerned by the question of British identity. In conversation with Sue Lawley, he talks about his life and work and chooses eight records to take to the mythical island.

Favourite track: I Waited For You by Gil Fuller
Book: Portrait of a Lady by Henry James
Luxury: Piano