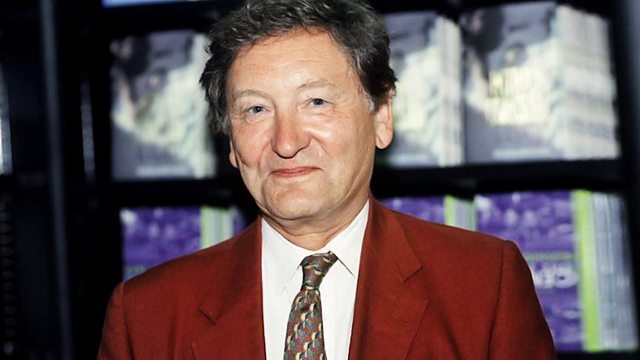 Sue Lawley's guest this week is Michael Holroyd. A respected biographer, as a boy, he sought refuge from an unhappy home in Maidenhead Public Library. It was there he discovered the work of Hugh Kingsmill who was to become his first biographical subject. And it was then that he "discovered the attraction," as he says, "of stepping from my own life into other people's". Since then he has devoted seven years to writing the life of Augustus John, and 17 to the biography of George Bernard Shaw.