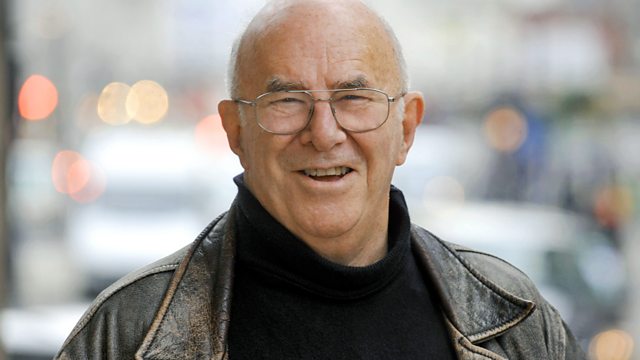 Sue Lawley's castaway this week is Clive James. Author, critic and television personality, he is presently contemplating his fourth autobiography - tracing the journey from his childhood in Australia to the Footlights Review at Cambridge University, and then to becoming the wittiest television critic and presenter in Britain.

During the interview Clive reads extracts from his poem 'Young Australian Rider, P.G. Burman', taken from his book Other Passport Poems 1958-1985.