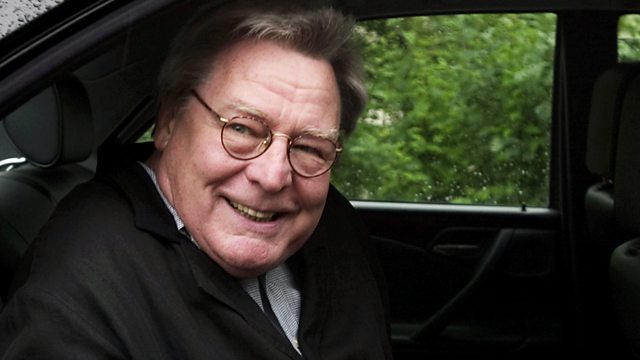 Sue Lawley's castaway this week is Alan Parker. When Alan Parker's Bugsy Malone came out in 1975, it marked the beginning of a very successful and sometimes controversial career. Films like Midnight Express, Fame and The Commitments underline his versatility and have won him countless awards all over the world.

Favourite track: Nimrod by Edward Elgar
Book: A giant photo album of his four children and grandchildren that goes back over twenty years.
Luxury: Watercolour paint box (plus brush and pad)