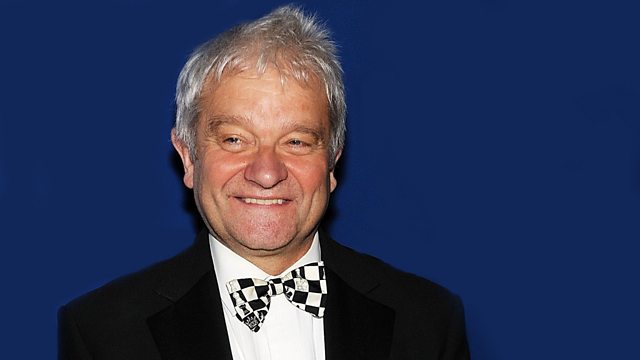 This week the castaway on Desert Island Discs is Sir Paul Nurse, the Director General of Science for the charity Cancer Research UK. Thanks to his work on the genes controlling the division of cancer cells, Sir Paul was one of three scientists to share the Nobel Prize for Medicine last year. In conversation with Sue Lawley, he talks about his life and work and chooses eight records to take to the mythical island.

Favourite track: Dancing In The Street by David Bowie/Mick Jagger
Book: Ascent of Man by Jacob Bronowski
Luxury: A telescope