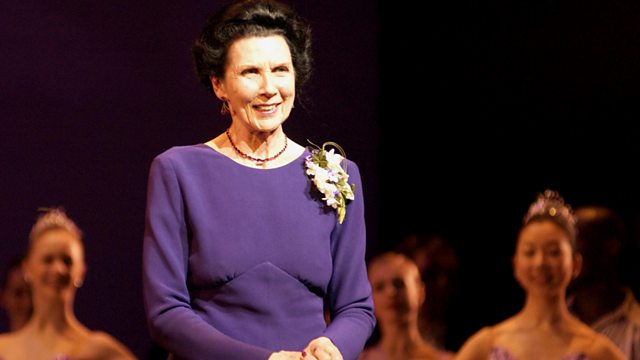 This week the castaway on Desert Island Discs is the ballerina, Dame Beryl Grey. When she joined Sadlers Wells at 14 she quickly took on leading roles and became Britain's first 'Baby Ballerina'. In the late 1950s she left the Royal Ballet to pursue a glittering freelance career - becoming the first Western ballerina to perform at the Bolshoi. In conversation with Sue Lawley, she talks about her life and work and chooses eight records to take to the mythical island.

Favourite track: The Beginning of the Third Movement by Jean Sibelius
Book: This Sceptred Isle by Christopher Lee
Luxury: Box of watercolour paints