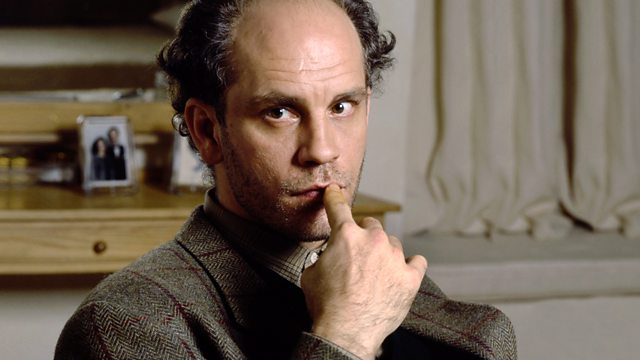 John Malkovich makes his film directorial debut this year with The Dancer Upstairs. He's best known for his laconic sophistication in films such as Dangerous Liaisons, In the Line of Fire and The Man in the Iron Mask. He was celebrated in 1999's Being John Malkovich, in which he played himself. Malkovich was born in rural America, where his family ran the local newspaper. He attended Illinois State University but soon changed his major from environmental studies to drama. He and two friends formed the Steppenwolf Theatre Company, an experimental theatre company, in 1976. Based in Chicago, it became one of the most exciting regional groups in America. Malkovich acted in, directed and helped on dozens of plays, while earning money painting houses and driving school buses.

In 1983 Malkovich made his New York debut in an off-Broadway production of Sam Shepard's True West and won an Obie award for his performance. This led to the role of Biff in the 1984 Broadway revival of Arthur Miller's Death of a Salesman, in which Dustin Hoffman played Willy Loman. Their performances were captured for posterity in a film version a year later. John has received three Oscar nominations for Places In The Heart, The Killing Fields and In the Line of Fire.

Favourite track: Who Knows Where The Time Goes by Nina Simone
Book: The Sound and the Fury by William Faulkner
Luxury: A cappuccino maker