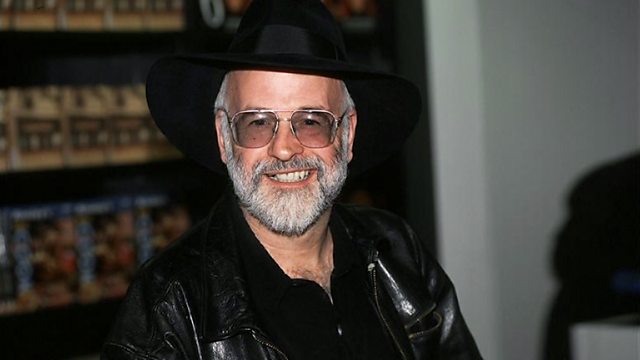 He's created a world full of wizards and witches, and his most popular character is Death. The castaway on Desert Island Discs this week is one of Britain's best-selling authors. Terry Pratchett has written over 30 books, and sells more than one million copies each year. But as he tells Sue Lawley this week, he will never win the Booker Prize because, in this country, fantasy fiction is frowned upon.