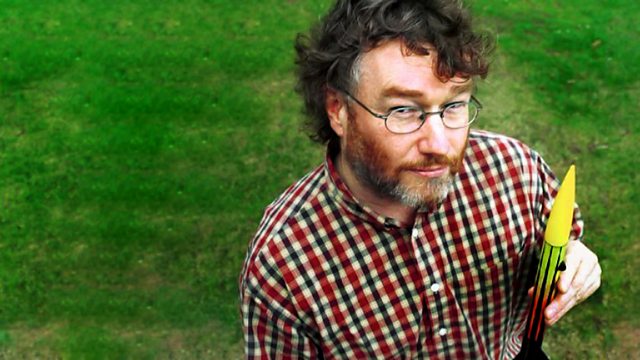 This week's castaway is an author. In his book The Wasp Factory, the teenage protagonist tortures insects, experiments with bombs and kills a brother and a cousin. But, says Iain Banks, that was "just a phase he was going through". He tells Sue Lawley how, as a writer, he has not developed the filters that most adults do and so views the world with childlike eyes, describing what he sees. And this world, he feels, is very often a violent and terrifying one.