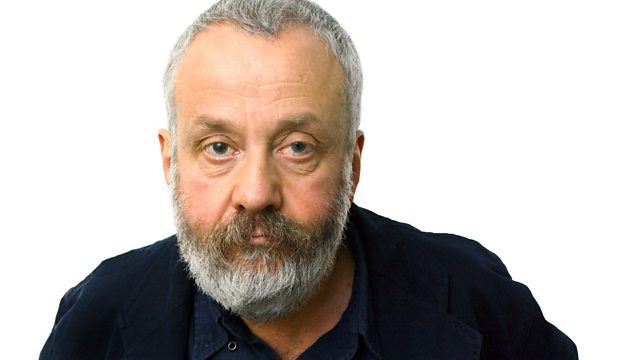 The castaway on Desert Island Discs this week is the filmmaker and director Mike Leigh. He first came to public attention on a dark and stormy evening when 16 million people tuned to BBC1 to watch his film Abigail's Party. It was also the night that ITV was blacked out by a strike, there was a highbrow documentary on BBC2, and Channel 4 didn't exist. His recent films Secrets and Lies and Naked won top awards at Cannes, building on the recognition he received for his earlier, more gentle portrait of working-class life - Life is Sweet. He explains to Sue Lawley how his early films were inspired by the work of Harold Pinter, Samuel Beckett and Francois Truffaut.