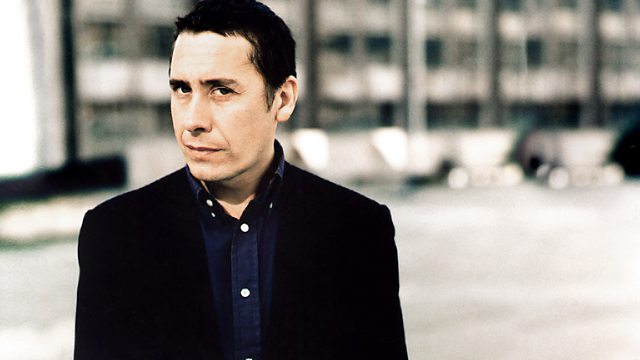 Sue Lawley's castaway this week is the musician and presenter Jools Holland. He first shot into the public eye when he made what he still calls "a bit of a verbal slip", and used a four-letter word on the teenage music show The Tube. These days he hosts a late night television programme, where he plays alongside such musical greats as Eric Clapton, Oasis and Tony Bennett. His own musical performance has evolved and expanded from the days when he and a mate would tour the pubs for a few pounds, a drink and a lot of adoration. In the 1970s he found success with his punk group, Squeeze. And he now fronts his own, 12-man rhythm and blues orchestra. A long way from where he began as a small boy, playing boogie woogie on his grandmother's pianola.