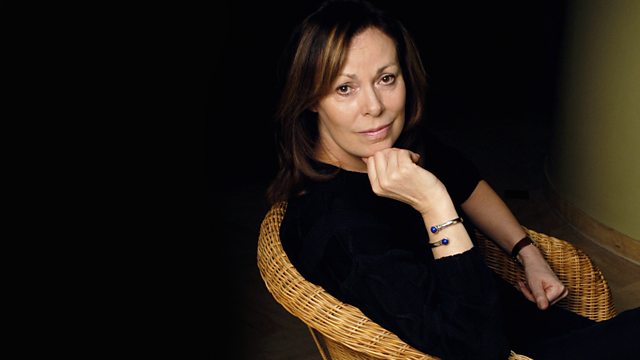 Sue Lawley's castaway this week is the novelist Rose Tremain. She began writing as a child soon after her father left home. It became a kind of therapy for her and she explains it's something she still turns to, especially in moments of crisis. Recognised for her ability to get right inside the minds of her characters, she offers the reader a view of the world through their eyes. In her book Sacred Country, we become a little girl who believes she's really a boy. In Restoration, we live the life of a 17th-century man. As a writer, she wants her work to feel dangerous, and so after extensive research she likes to forget it; keeping some facts and making others up. It's like playing a game with the reader, she says, a challenge to guess which is fact and which is merely fiction.

Favourite track: Dance Me To The End Of Love by Leonard Cohen
Book: A Brief History of Time by Stephen Hawking
Luxury: Word processor