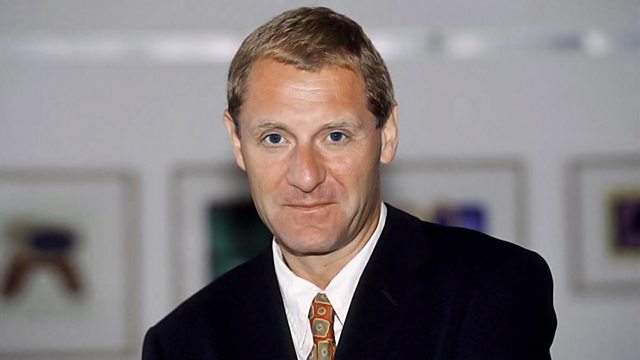 Sue Lawley's castaway this week is the poet Andrew Motion.

He describes his writing as a "biological thing" - like developing a headache or the flu - but much, much more pleasurable. Also a biographer, his first, controversial work was about his friend and fellow poet Philip Larkin. While researching for it, he collected together his own personal writings and burnt them. Dominant in his work is the figure of his mother; injured in an accident which left her severely ill and from which she eventually died. His poems, he says, are his way of bringing her back to life.