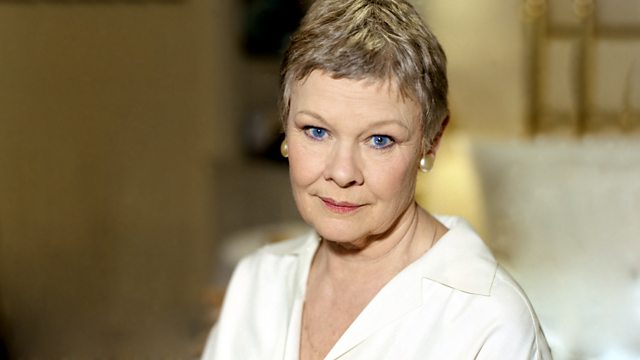 She's been delighting audiences for some 40 years, on film, television and the stage. It's partly this versatility that makes her so special. Nominated for an Oscar for the film Mrs Brown, in which she played an ageing Queen Victoria, she says the difference between film and the theatre is that on stage she can make an audience believe that she's a tall, willowy blond, when in reality she is five foot nothing.

Favourite track: Lady in Red by Chris de Burgh
Book: Ordnance Survey map of the world
Luxury: The Man with a Glove painting by Titian