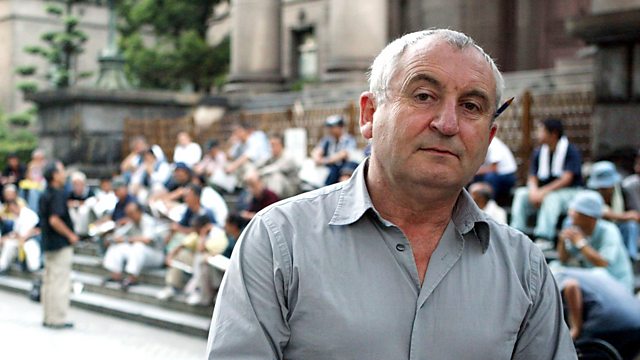 Sue Lawley's castaway this week is the founder and Editor-in-Chief of The Big Issue, John Bird. From a childhood in orphanages and approved schools, he has gone on to run the most successful street magazine in the world, with a circulation of over 250,000 a week in Britain and an overall turnover of some £24 million. With Big Issues in major cities all over Britain, Europe and the USA, he is returning his attention to his birthplace this time with his eye on becoming Mayor of London.