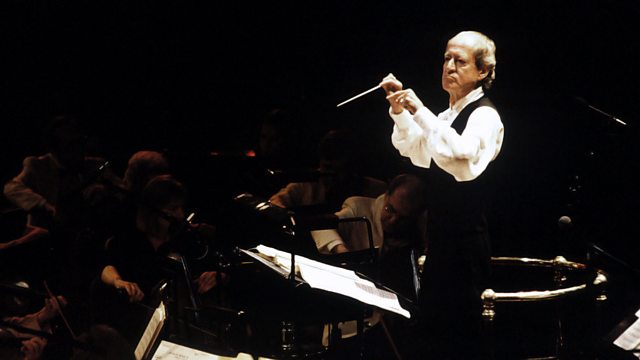 Sue Lawley's guest this week is the film composer John Barry. The Pope is said to adore his soundtrack to Dances with Wolves. Although he's probably best known for the theme tunes he wrote for the Bond movies; including Goldfinger and Diamonds are Forever. In all, he's won five Oscars - not bad for a Yorkshire lad who happened to hit London just as it began to swing.