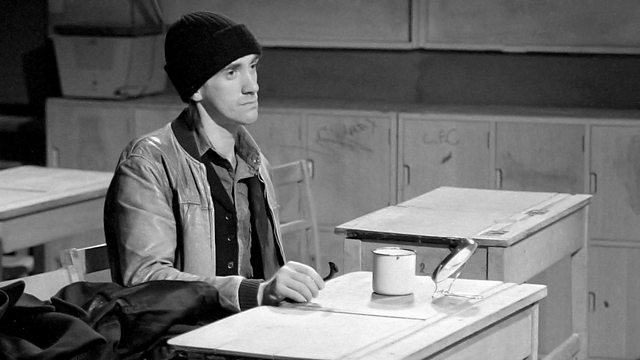 The castaway in this week's Desert Island Discs is actor Jonathan Pryce. Since the early 1970s, he has taken on many guises and received many plaudits. He was called the new Brando when he appeared on Broadway, and his Shakespearian roles - Hamlet and Macbeth - elicited comparisons with the late Lord Olivier. Most recently, he has diversified from classical roles, feature films and television plays to take a new path with an all-singing, award-winning performance in the West End's biggest hit of the year - Miss Saigon. He'll be talking to Sue Lawley about his accidental entry into the acting world and the pitfalls and pleasures of his profession.