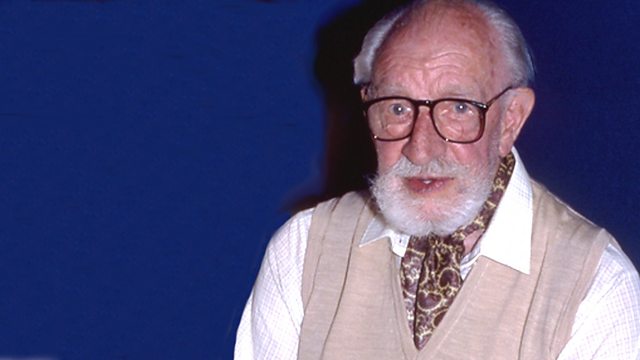 The castaway in Desert Island Discs this week is an author and adventurer. Now 93 years old, Cecil Lewis will be talking to Sue Lawley about his extraordinary career, embracing his time as a fighter pilot during the First World War, his brush with the Red Baron, and later how he helped Lord Reith set up the BBC, which he then left for Hollywood where he was to win an Oscar for his screenplay of George Bernard Shaw's Pygmalion.