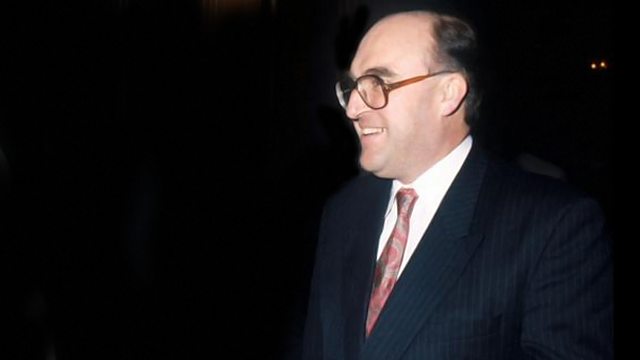 The castaway in Desert Island Discs this week is a politician who is seen in many quarters as the Labour Party's strongest weapon in their battles with the government - John Smith, Shadow Chancellor of the Exchequer. A man of great resilience, he'll be telling Sue Lawley why he still loves politics in spite of the frustration of his years in opposition, his having a heart attack two and a half years ago and having to live for much of the time away from his beloved homeland of Scotland.