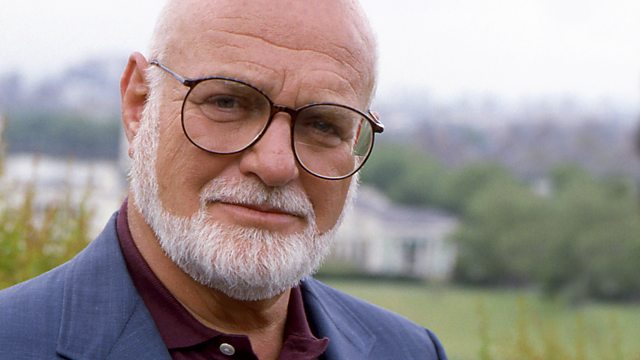 The castaway on Desert Island Discs this week is the film director John Schlesinger. Like many other British filmmakers, he learnt his craft at the BBC but soon moved on to directing feature films including A Kind of Loving, Far From the Madding Crowd and the Oscar-winning Midnight Cowboy. He'll be talking to Sue Lawley about his long and successful career, the controversy he caused with his films Darling and Sunday Bloody Sunday and choosing eight records to take to his island exile.