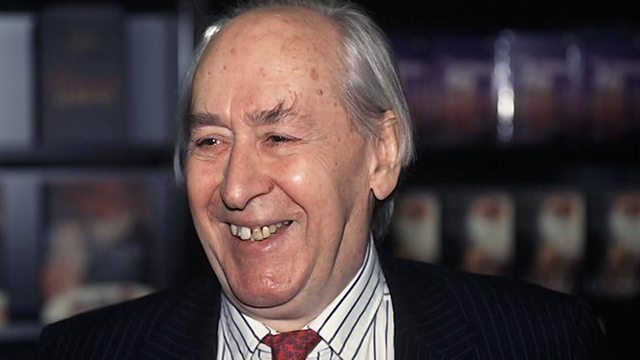 This week's Desert Island Discs castaway is writer JG Ballard. Since the early 1960s, he has been well-known as a science fiction writer. But more recently he has reached an even wider audience with his autobiographical novels Empire of the Sun and The Kindness of Women.

He'll be talking to Sue Lawley about his extraordinary life - his childhood in Shanghai, his adolescence spent in a Japanese prisoner-of-war camp and how, after the sudden and tragic death of his wife, he raised his three young children alone.