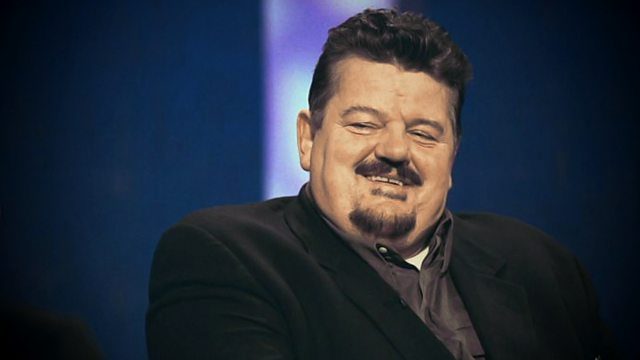 The castaway in Desert Island Discs this week is actor Robbie Coltrane. He first became noticed in the early 1980s in television programmes such as The Comic Strip, The Young Ones and Saturday Night Live. Since then he's become an international star - one of his most recent films, Nuns on the Run, played successfully on both sides of the Atlantic. He'll be talking to Sue Lawley about, amongst other things, his love of Scotland, his passion for vintage cars and his fear of live performances.

Favourite track: Letter From America by The Proclaimers
Book: Lady In The Lake by Raymond Chandler
Luxury: Pencil and paper