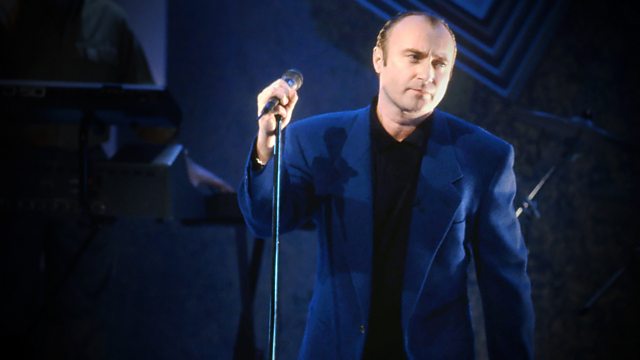 The castaway in Desert Island Discs this week is the rock star Phil Collins. He'll be talking to Sue Lawley about his rise to fame as the lead singer of the group Genesis and his subsequent transition to a dazzling solo career. As someone who has sold over 35 million records worldwide, his success has brought him riches, and, apparently, happiness. He'll be discussing how the Mr Nice Guy of the rock world manages money, marriage and making music.