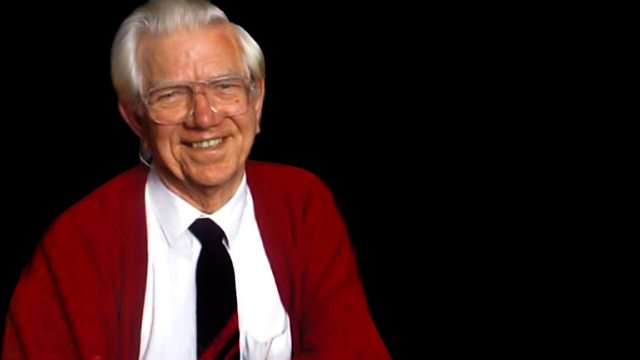 Twenty-six years ago, the then Labour MP Jack Ashley entered a world of silence - a minor operation on his ears went disastrously wrong and he lost his hearing completely. But, thanks to a complex operation, Jack Ashley, now Lord Ashley, can hear the voices of his grandchildren for the first time.

In Desert Island Discs this week he'll be talking to Sue Lawley about the struggles of his early poverty-stricken years, the misery of losing his hearing, and the dogged determination which has earned him the reputation as one of Britain's best-known and best-loved campaigners for the disabled and disadvantaged.