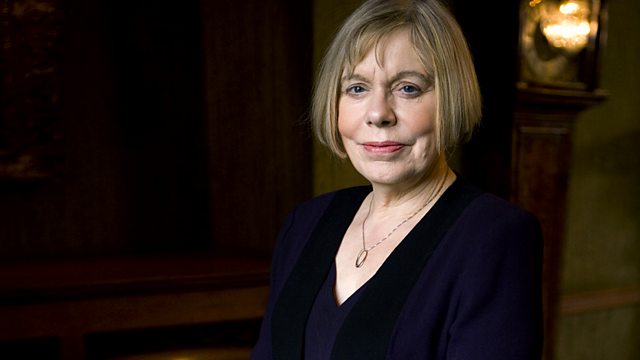 Sue Lawley's castaway this week is the author Karen Armstrong. She writes books about the world's religions, trying to explain that their strength lies not in dogma but profound and enduring truths. Since 9/11 her books on Islam in particular have become best-sellers - although she has also written on Judaism, Buddhism, the Crusades and Christianity.

She was brought up in Birmingham, but at the age of 17 she left her family to become a nun. She had hoped to become enriched by the contemplative life - but it left her feeling a failure, shamed by her inability to pray as the other nuns did. After seven years she turned her back on the convent and became a teacher. Then a chance opportunity to work in television led to her studying the world's religions - and becoming fascinated by the similarities between them. Now she is in great demand as a public speaker - and when she isn't touring the world she says she leads a nun-like life; living alone, contemplating God and thinking about the nature of faith and understanding.