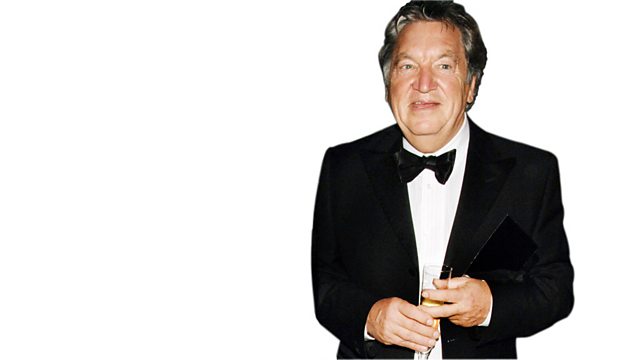 Sue Lawley's castaway this week is the retail legend George Davies. In the 1980s he changed the shape of our high streets with his chain Next. In the 1990s he made supermarket clothes fashionable with his George range for Asda and in 2001 he launched his Per Una collection in Marks and Spencer - it's credited with helping the store find renewed financial success. He was brought up in Liverpool and showed early promise as a footballer - he was talent-spotted by the legendary Bill Shankly, but wasn't good enough to play at the highest level. Then he nearly became a dentist but, after dropping out of university, found a job with Littlewoods as stock controller in charge of children's ankle socks. From the day he started he says he never looked back - he knew his future lay in retail.

His trick is knowing his market, and he does that by carefully studying the details of how his clothes sell. Each week he analyses sales figures for every garment, in every store up and down the country - the result, he says, is that he not only knows what women like, he knows what they think.

Favourite track: You'll Never Walk Alone by Gerry and the Pacemakers
Book: A book about learning to paint
Luxury: A Cannondale Bike