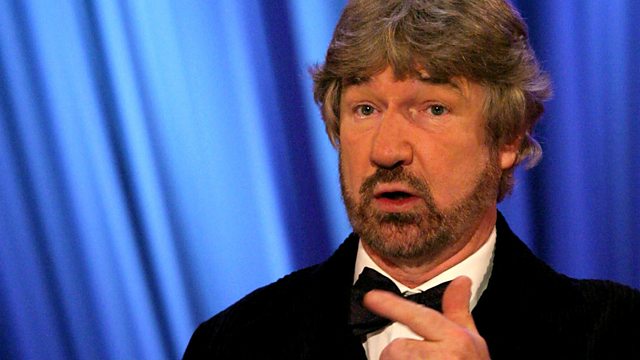 The castaway in Desert Island Discs this week is the playwright Willy Russell. He'll be talking to Sue Lawley about the route his career has taken - from hairdressing, via teaching in Toxteth to a living as one of the country's most successful dramatists. He'll also be talking about his play about the Beatles, John, Paul, George, Ringo & Bert, which, 20 years ago, transferred to the West End and became a huge hit and how, since then, Educating Rita, Shirley Valentine and Blood Brothers have all brought him success and acclaim.

Favourite track: I Get Along Without You Very Well by Hoagy Carmichael
Book: A Latin Primer
Luxury: English meadow with an oak tree