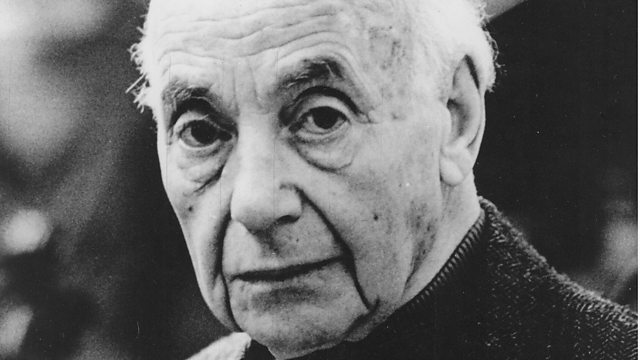 The castaway in Desert Island Discs this week is the composer and conductor Berthold Goldschmidt. Born in Hamburg 91 years ago, he enjoyed a brilliant early career working with many famous musicians in Germany and Russia. But he'll be telling Sue Lawley how, as a Jew, he was forced to flee the Nazis and take refuge in Britain. Sadly, the musical establishment of his adopted homeland found his music old-fashioned and neglected him until the 1980s, when his music started to be rediscovered and widely appreciated.

Now experiencing a highly-successful revival all over Europe and America, as well as having his work recorded and performed at the Proms, he is greatly enjoying his new-found recognition.