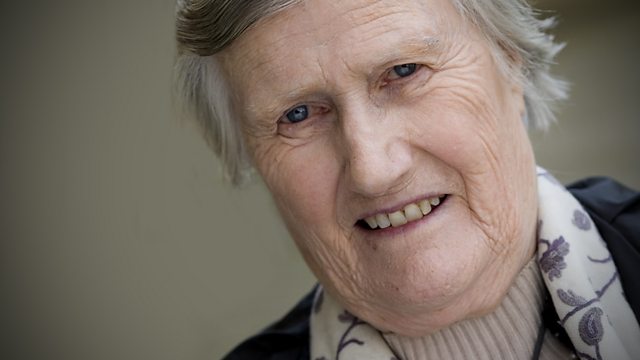 The castaway in Desert Island Discs this week is one of the country's famous experts on gardens and garden design, Penelope Hobhouse. She will be talking to Sue Lawley about her childhood in Ulster, where she was brought up steeped in the politics of the province. From there, she went to Cambridge, married, and settled down to look after the garden of the beautiful house in Somerset which marriage had brought with it. Twenty-five years later, she wrote her first book which was about that garden and since then she has been in constant demand as a lecturer and author.