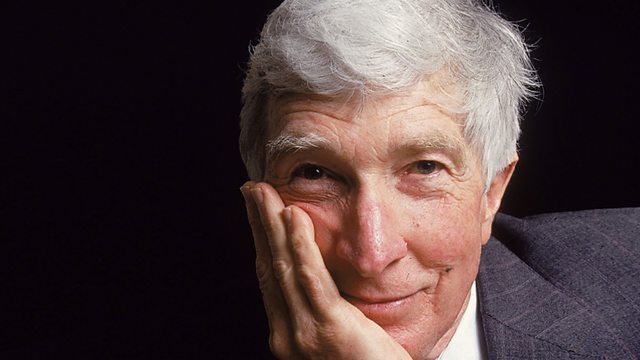 Sue Lawley's castaway on Desert Island Discs this week is the celebrated American writer John Updike. His novels include Rabbit Run (and three Rabbit follow-ups), Couples and The Witches of Eastwick.

He is both poet and historian, famous for charting the changes in post-war American society such as increasing marital breakdown and changing attitudes to death. He started his writing career by selling stories to the New Yorker magazine - something his mother had tried for years but had never succeeded. And he'll be telling Sue Lawley about how he overcame a bad stutter, how he has learnt to control his psoriasis and how now, aged 63, he finally feels normal; part of the gang he never was as a teenager.