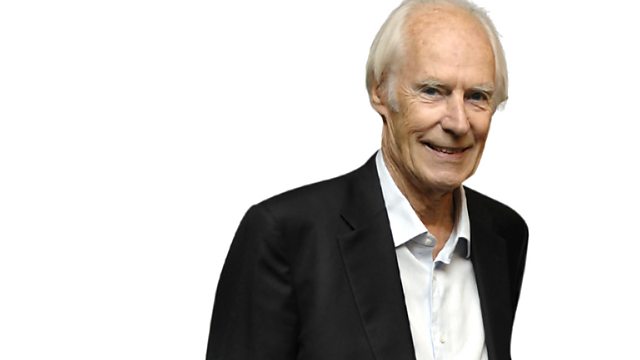 The castaway in Desert Island Discs this week is a musician who became famous for producing other people's music. George Martin will be talking to Sue Lawley about how he earned money to pay for piano lessons, was helped by a fairy godfather to study at the Guildhall School of Music and went on in 1962 to sign up and produce the group which changed the face of popular music. He'll be discussing his relationship with The Beatles and his extremely productive life since they disbanded 25 years ago.

Favourite track: Bess You Is My Woman Now by George Gershwin
Book: A book on how to build a boat
Luxury: An electric keyboard

What George Martin taught us 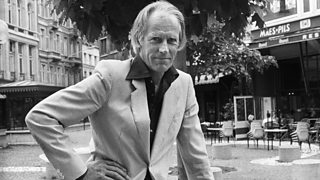 Here’s what we can learn from this gentle, suave, musical giant.