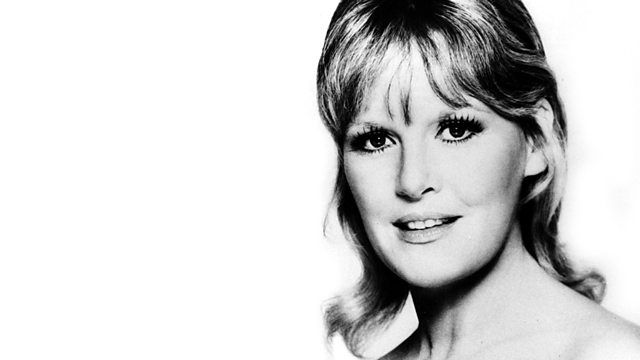 The castaway in Desert Island Discs this week is an entertainer who has managed to captivate a generation. Petula Clark will be talking to Sue Lawley about how the British still perceive her as 'our pet' since her early singing days when she was chosen to sing in Trafalgar Square on VE night. Now, arguably the biggest female recording star Britain has ever produced, she is about to take on the lead role in Sunset Boulevard in the West End. In between, hits like The Little Shoemaker, Down Town and Don't Sleep in the Subway ensured she became an international star as well - captivating audiences in America and France.