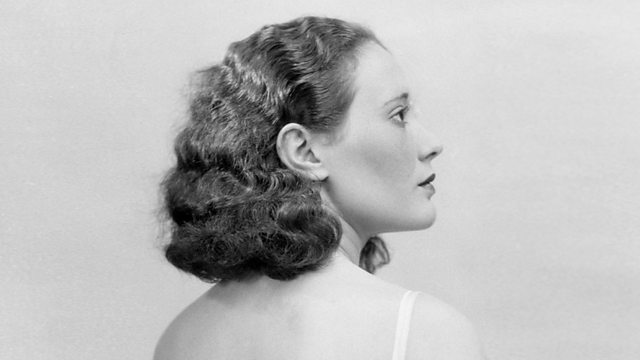 The castaway in Desert Island Discs this week is the only surviving British star of the silent screen. Chili Bouchier will be talking to Sue Lawley about some of the perils of making silent movies and her transition into the talkies with hugely successful films like Carnival and Gypsy. She'll also be describing the ups and downs of a personal life which has been as vivid as her many films - encompassing two disastrous marriages with men who betrayed her, marriage proposals from Howard Hughes and breaking her Hollywood contract with Warner Brothers which meant she was blackballed and unable to make another film.

Favourite track: The World Is Waiting For The Sunrise by Acker Bilk
Book: In Tune With The Infinite: Fullness of Peace Power by Ralph Waldo Trine
Luxury: Make-up kit