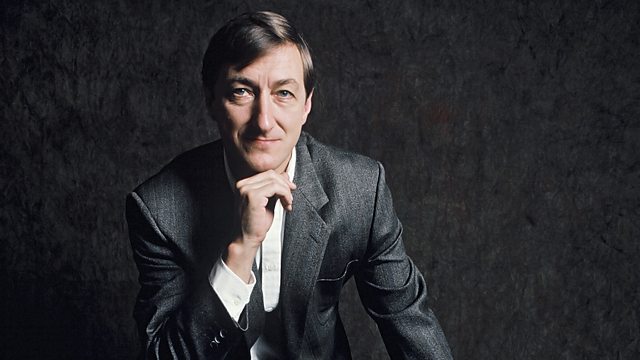 The castaway in Desert Island Discs this week is the writer Julian Barnes. Since his first novel - Metroland - was published when he was 34, he has written another eight and won four literary prizes - most famously perhaps for Flaubert's Parrot.

He'll be talking to Sue Lawley about his passion for Flaubert, his love for Leicester City, his notions of love and his fear of death.