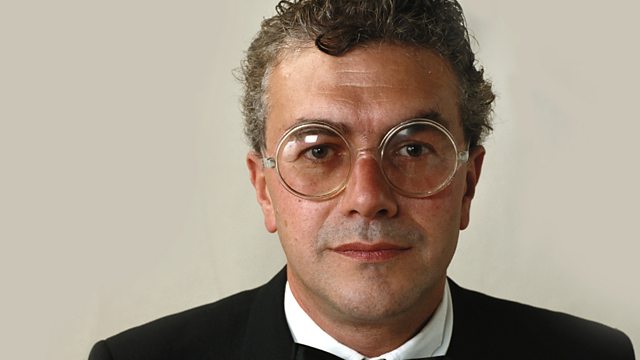 The castaway in Desert Island Discs this week is the producer Michael White. Renowned for his theatrical flair - with a string of successes such as Sleuth, The Rocky Horror Show, O, Calcutta and A Chorus Line - he'll be talking to Sue Lawley about the downside of show business as well as the euphoria of the successful first night. He'll also be describing his cosmopolitan but miserable childhood. Sent away to school in Switzerland alone and just seven years old because of chronic asthma, his early years were often lonely and confusing.

Favourite track: Coming In From The Cold by Bob Marley
Book: A title by Marcel Proust
Luxury: Bicycle