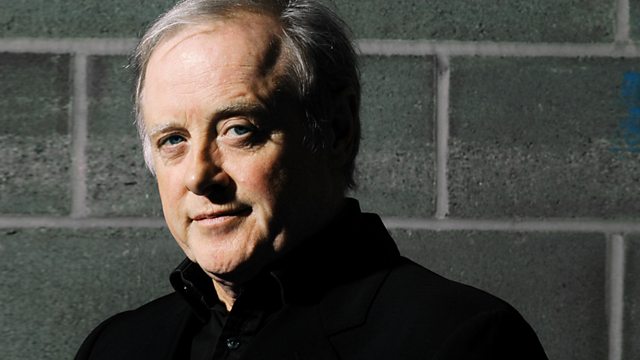 The castaway in Desert Island Discs this week is a businessman who started life as one of 10 children in a poor family in Donegal, moved with his family to London's East End and started his career at Matchbox Toys in Hackney. From there, he worked his way up the corporate ladder of several large companies until 10 years ago he organised and led a management buy-out of Compass - part of Grand Metropolitan.

Now extremely rich in his own right, he'll be talking to Sue Lawley about the controversy he then attracted. Known as 'The Caterer' because of his business background, he went on to acquire London Weekend Television and controversially to take over the Forte Group. He'll be discussing his early ambitions to be a priest, his days at a seminary, the high-achieving nature of his family and how he coped with the stress of the Granada takeover of the Forte Group.